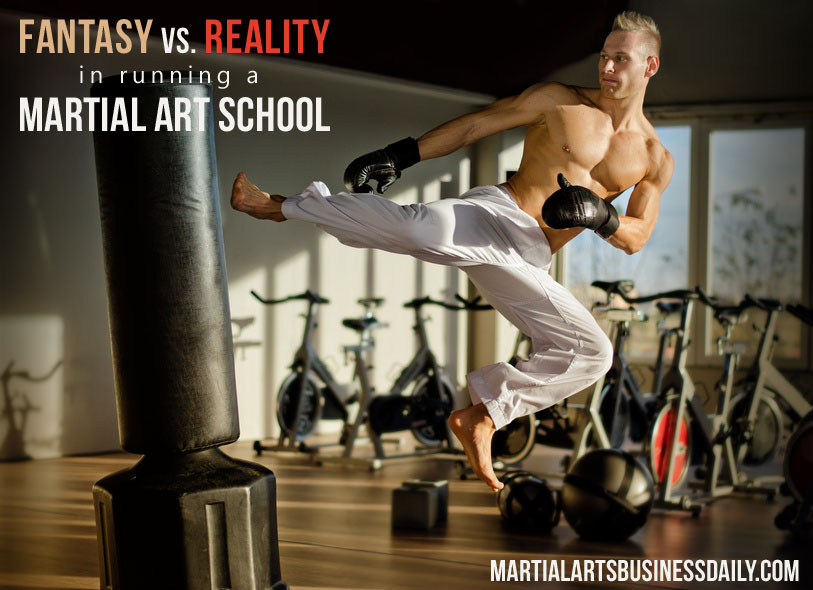 I’ve coached a lot of people through the process of starting martial art schools. Some made it long-term, and some didn’t – but the interesting thing is that I give the same advice to everyone.

And, much of the advice I give involves doing what I call “the boring stuff.” It’s the stuff that (being an 80/20 guy) I believe 80% or more of martial arts school owners won’t, don’t, or simply can’t do (more on that in a minute).

So what’s all the boring stuff?

“The boring stuff” encompasses a wide array of activities related to running your school. Most of it has nothing to do with teaching martial arts. And for the most part it’s the stuff that owners of financially prosperous and stable schools typically don’t give a second thought to doing. 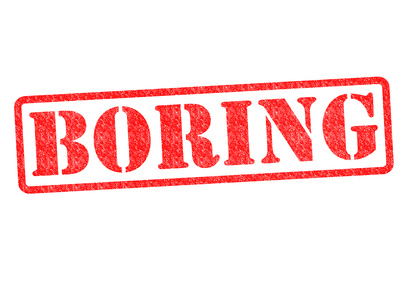 …and so on. None of this stuff involves learning any mystical business secrets. And, all of it revolves around activities that any savvy business owner does regularly.

Unfortunately, this stuff just isn’t sexy. It’s not as cool or as fun to do as bringing in the big name guy for the seminar, or going to compete at the championship event, or traveling to the industry convention in Vegas or Orlando.

But yet, talk to any successful school owner, and they’ll tell you that this is the stuff they do every single day. So then, why is it that so many school owners have such a hard time grasping that it’s the boring stuff that makes them money?

The Dream vs. The Reality 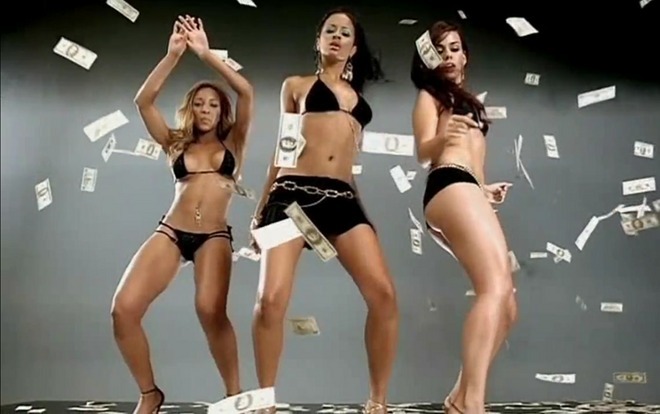 …and in our dreams, we saw the money just pouring down like rain, kind of like in a bad R. Kelly video.

Because, of course, people would just come flocking to the dojo after we opened the doors. And that’s because everyone would just know we had the best thing going in martial arts instruction, and in our dreams we’d never have to do something distasteful like marketing or selling.

But once we opened our doors, reality hit us smack in the face like a flying knee at Lumpinee Stadium. Suddenly we were faced with the realities of starting and running a martial art school. That’s when we found out it’s not much like the dreams we had before we opened our doors…

No one told us we’d have to be cleaning toilets, mopping floors, and putting up equipment at 10:00 every night after class. No one said that we’d barely have time to squeeze in a workout after we finish up our admin, cleaning, and marketing every day, right before the first students show up. And not once did anyone ever mention that someone would walk in to inquire about classes, right in the middle of that workout.

And who knew you’d actually have to keep track of your expenses when you run a business? Or stick to a budget? Or handle payroll, deal with the state workforce commission, pay sales tax, or any number of extra tasks and expenses that the government adds on top of it all?

In short, when we were young and dumb, running a martial art school seemed like it would be the ultimate job – because in our minds, it looked exactly like nothing that even closely resembled work.

Oh, to be young and naive again.

The Best Freaking Job In The World 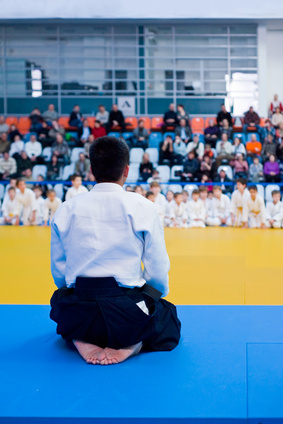 But here’s the thing… in spite of all that, starting and running a martial art school really is the ultimate career. In fact, I’ve often told my clients that it’s the best freaking job in the world.

Seriously, teaching martial arts for a living is the best freaking job in the world. Think about it, you’re going to have to deal with bullshit no matter where you go or what you do for a living. But answer me this – what other job provides you with the opportunity to do what you enjoy, and have the opportunity to change lives on a daily basis?

Well, if you love doing something else you’d probably make the argument that another career field offers you exactly that experience. But if you’re a martial artist, you know there’s only one right answer… and that’s running a martial art school and teaching martial arts for a living.

So what if it’s not all fun and games, and that there might be a lot of hard work involved? Personally, I’d rather be working long hours knowing that all my effort was going into building my own business, instead of building some corporate shareholder’s year-end dividend check.

And even though the reality of starting and running a martial arts school turned out to be a far cry from what I imagined, I still say it’s the best damned job on earth. So the next time you’re cleaning toilets at 10:00 at night, remember that despite the downside it sure beats the heck out of punching a clock at Initech.